OK, so the last 3* posts have been about the development of this so I guess you all knew it was coming, but now after some kind folk (Thanks @davidgeorgeuk, @bodonovan, @TheMightyAl & @ragtag) beta tested it for me it’s time to release it to the world.

A Friday afternoon chat between myself, Karl Roche, Brian O’Donovan and Dale Lane about tracking exercise habits with the website dailymile led to wondering why there was no Android app for it yet. A quick look at the API suggested it shouldn’t be too hard run something up. A short weekend of hacking later the majority of Tracks2Miles was done.

Tracks2Miles is an Android application to take workouts recorded with My Tracks and uploads them dailymile.

Rather than reinvent the wheel and write a full GPS tracking app I decided to see how easy it would be to extend one of the existing apps. My Tracks was one of the first training apps released for Android so it seamed like a good place to start. My Tracks have released a library to allow embedding the GPS tracking into new apps, but even this looked like a lot of work, but My Tracks also has a feature to “Share with friends…” which uses the android.intent.action.SEND intent action to allow other apps to forward on the data in a number of formats, one of which is GPX. This made writing the Tracks2Miles very easy.

I’ve tested this on a HTC Desire, a ZTE Blade (Orange San Francisco) (updated to 2.2), a Samsung Galaxy and a Motorola Defy devices along with in the emulator running 2.1, 2.2 and 2.3. It should run on Android 2.1 or newer.

The Android Market URL is https://market.android.com/details?id=uk.me.hardill.dailymile or us the following QR code: 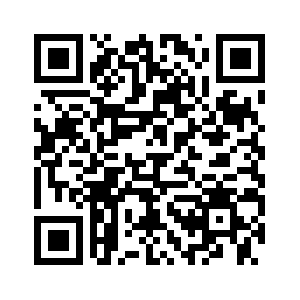