About a month ago I was approached by Erik Morse from TitanXT to ask if I would be prepared to do something similar to Tracks2Miles for his site. At the time he did not have an API available, I said if he could run some thing up I would be prepared to have a look. Last week he sent me the details so I spent some of the long weekend running up a first pass of an app.

It works in much the same way as Tracks2Miles in that it hooks into My Tracks through the “Share with Friends…” option, except as well as supporting GPX files TitanXT supports the uploading of TCX files which also contain heart rate information if you are using one of the Bluetooth heart rate monitors that My Tracks supports.

The first pass is in the Android Market, it needs a few more bits of error handling and some cosmetic changes but I thought I’d let those that want to have play. 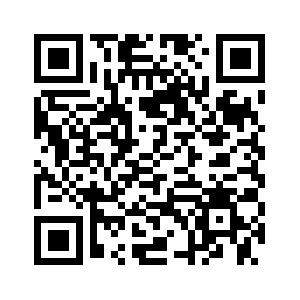